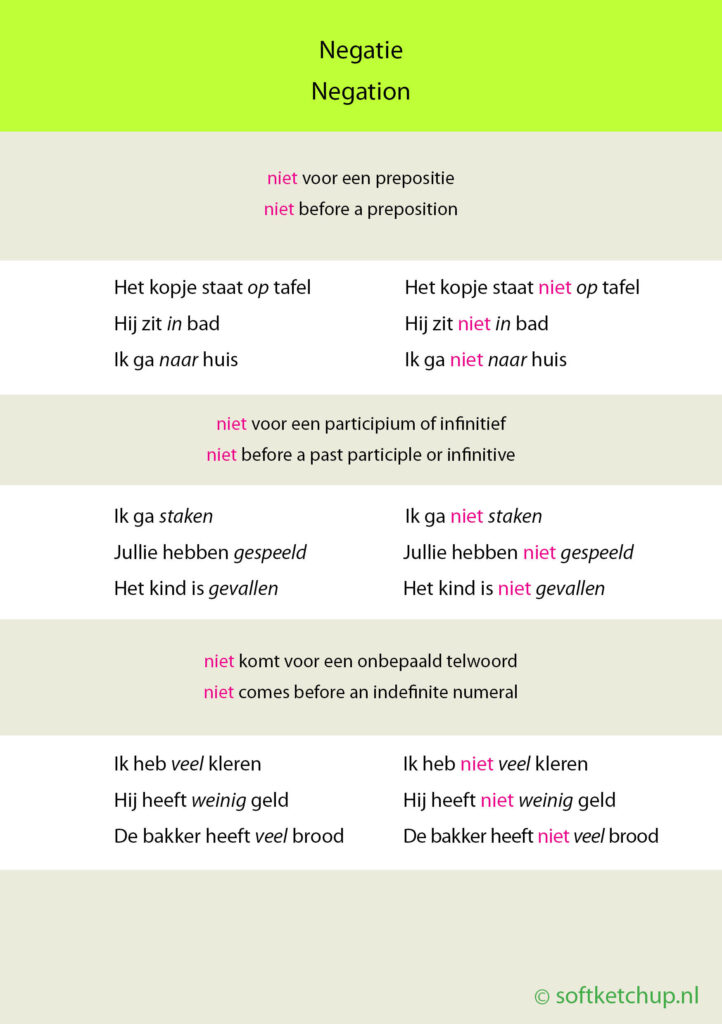 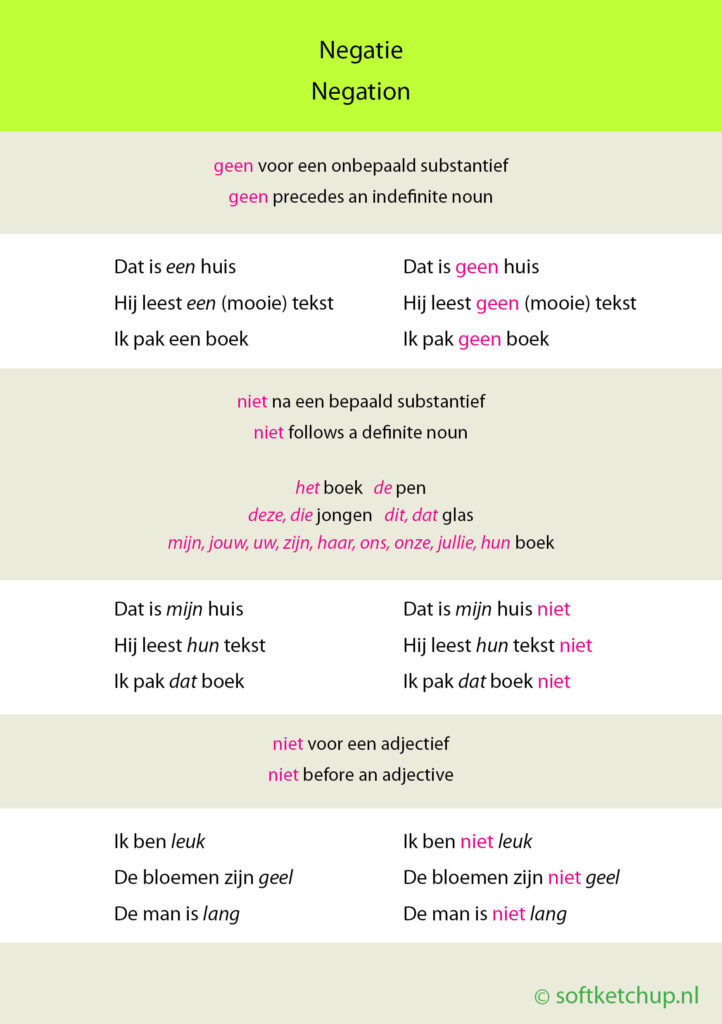 In November 2010, the New Netherland Research Center at the New York State Library opened to the public. At the NNRC, students, educators, scholars and researchers can access translations of early Dutch colonial manuscripts and a vast collection of works that tell the fascinating story of the Dutch global reach during the American colonial period and its lasting impact on today’s world.

In 1974, the New Netherland Project began to translate and transcribe the 12,000 pages of Dutch-language administrative records from the archives of New Netherland, now in the collections of the New York State Archives and Albany County Hall of Records. The New Netherland Research Center continues this work.

The Afsluitdijk (English: Enclosure Dam) is a major causeway in the Netherlands. It is damming off the Waddenzee, a salt water inlet of the North Sea, from the fresh water lake of the IJsselmeer.

The Afsluitdijk is a fundamental part of the larger Zuiderzee Works, a manmade system of dams, land reclamation and water drainage works, the largest hydraulic engineering project undertaken by the Netherlands during the twentieth century. Its main purposes are to improve flood protection and create additional land for agriculture.

Beside the dam itself is also the necessary construction of two complexes of shipping locks and discharge sluices at both ends of the dike. The complex at Den Oever includes the Stevin lock and 3 series of 5 sluices for discharging the IJsselmeer into the Wadden Sea. The other complex at Kornwerderzand is composed of the Lorentz locks and 2 series of 5 sluices. In total there are 25 discharge sluices. It is necessary to routinely discharge water from the lake since it is continually fed by rivers and stream and polders draining their water into the IJsselmeer.

The Afsluitdijk is protecting the Netherlands from the sea for more than eighty years. However, the dyke no longer meets the current requirements for flood protection.

Rijkswaterstaat is therefore going to reinforce the Afsluitdijk. The body of the dyke will be widened and raised by about 2 metres and the cladding on the outer side will be replaced. Concrete blocks will be placed over the existing basalt blocks on the lower slope. These ‘Levvel blocks’ weigh 6,500 kilograms each and have a wave retardant effect. Because of their symmetry and the regular way they are positioned, the blocks have a tranquil appearance that reinforces the austere and autonomous character of the dyke. Every block will be GPS chipped, making them easy to inspect and maintain.

Sluices
The sluices at Den Oever and Kornwerderzand will be reinforced and flood locks will be built in front of the navigation locks on the Wadden Sea side. These storm surge barriers can be closed in extreme weather conditions to protect the navigation locks from the force of the water.

To allow more water to be discharged from the IJsselmeer into the Wadden Sea, extra sluices and a pumping station will be built at Den Oever. The fish friendly pumps are low energy and are powered by renewable energy from solar panels on the Afsluitdijk.

The site is one of the biggest and most complete online resources of information about the Delta Works and water management in the Netherlands.

The Delta Works are viewable in many ways on our website. Through the use of photographs, animations, audio, video and virtual tours we try to give you a complete picture of the enormous scale of all the different works. The site is ideal as a resource for your thesis, or to show your family and friends (possibly abroad) this small marvel of Dutch Water Engineering.

Apart from informaiton on the North Sea flood of 1953, the building of the deltaworks and water management in the Netherlands, the site also covers related topics. These topics elaborate on the relation between water management, nature and recreation.

Since 2004 we have worked very hard on DeltaWorks Online. Over 40 volunteers, students and professionals have helped with the construction of our own small deltawork. Thanks to their support our current website covers over 1400+ pages illustrated with over 2000+ multimedia items.